Oil dropped over 13% on Friday to extend its daily cycle decline.

Oil printed its lowest point on Friday, day 67, placing oil very deep in its timing band for a DCL. At this late stage of the daily cycle, a swing low and close back above the 200 day MA will have good odds of marking the DCL.

So, while oil could potentially begin a new daily cycle next week, Friday’s huge drop is a game changer that will likely send oil into an intermediate and yearly cycle decline. Which I further discuss in the Weekend Report.

Oil was running into resistance at the 50 day MA for the past week before closing below the 10 day MA on Thursday.

The bigger picture shows that oil is a pattern of forming lower highs and lower lows. A break below the 67.00 support level will signal the daily cycle decline. The peak on day 8 indicates a left translated daily cycle formation that aligns with oil being in a daily downtrend. Oil will remain in its daily downtrend unless it closes above the upper daily cycle band.

Oil peaked on day 8 then formed a lower swing high on Friday. The peak on day 8 sets oil up for a left translated daily cycle formation.

After peaking in March, oil declined into a DCL. The ensuing daily cycle saw oil peak on day 39, which was below the March high. Oil printed a DCL on 5/21, which makes Tuesday — day 6 for the new daily cycle. After a 3 month consolidation, breaking out to a new high this early in the daily cycle should result in a bullish trending move. If oil delivers bullish follow through then the day 39 breakout level can be used as the stop.

However, there are some concerns.

On Tuesday we noted that Oil was running into resistance at the 66.50 level.

Oil closed above the 66.50 level on Thursday. Another possible area for resistance is the day 39 high of 67.02. But with oil only on day 4 for its new daily cycle, oil should have the energy to break though this resistance level. With oil being in a daly uptrend, a break above the day 39 high should result in a trending move.

Oil broke below the 50 day MA on Thursday to print its lowest low on Friday, day 42. That placed oil well within its timing band for DCL.

Oil formed a bullish reversal and closed back above the 50 day MA on Friday. Then oil delivered bullish follow through by closing above the 10 day MA on Monday so we will day 42 as the DCL.

Now oil is running into resistance at the 66.50 level. Oil is in a daily uptrend. A bullish break above the 66.50 resistance level will indicate that oil will remain in its daily uptrend and should result in a trending move.

Oil formed a daily swing high on Thursday. Oil had become stretched above the 10 day MA, so minimally oil many need to consolidate in order to allow the 10 day MA to catch up to price.

The previous daily cycle was stretched at 55 days. Often times a shortened cycle will follow a stretched cycle, which allows the cycle counts to balance out. If oil delivered bearish follow through and closes below the 10 day MA that would signal the daily cycle decline. Then a break below the (black) intermediate cycle trend line would indicate an intermediate cycle decline. 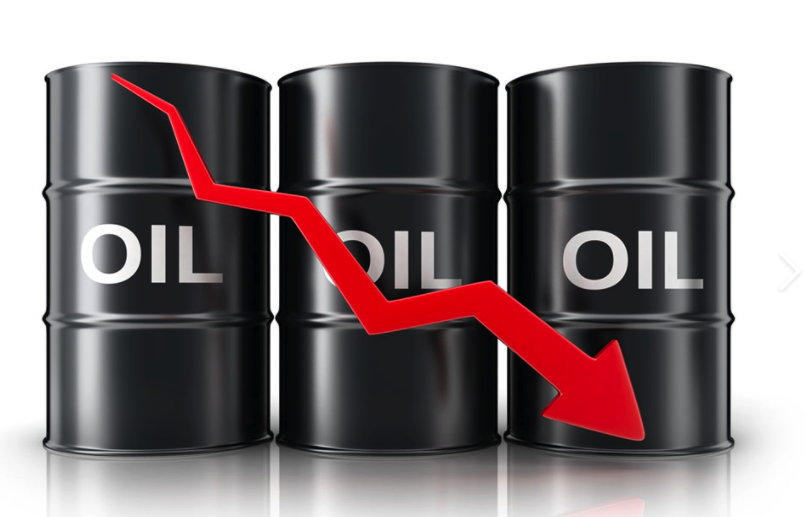 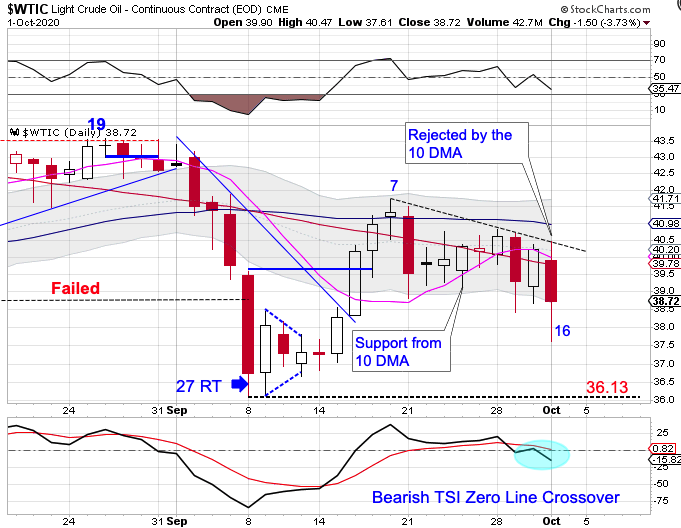 Oil still has not formed a recognizable daily cycle low. 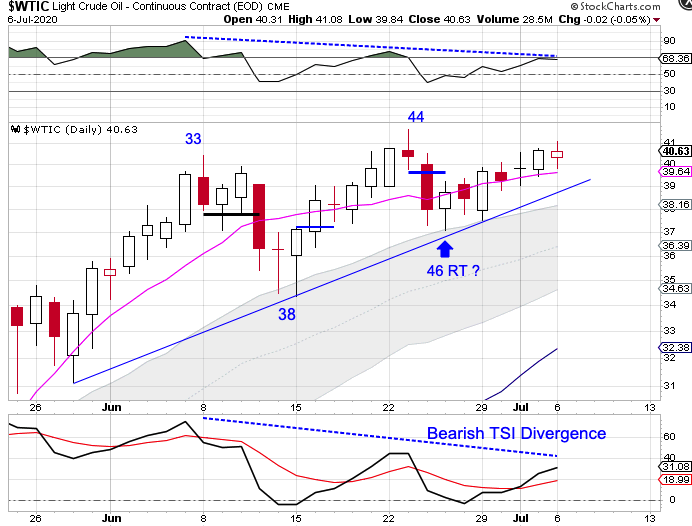