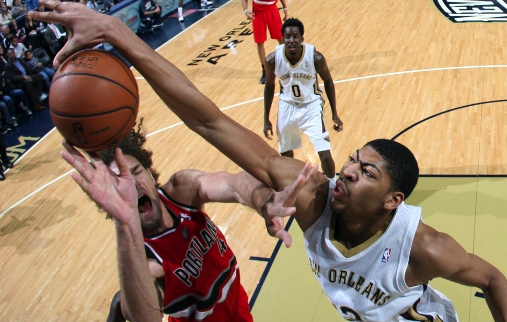 The dollar found support at the 200 day MA on Jan 31st and printed an early, 14 day, DCL. The dollar rallied out of that DCL to close above the upper daily cycle band, confirming a new daily cycle and indicating a new intermediate cycle.

However that dollar ran into resistance at the 97 level on Tuesday. 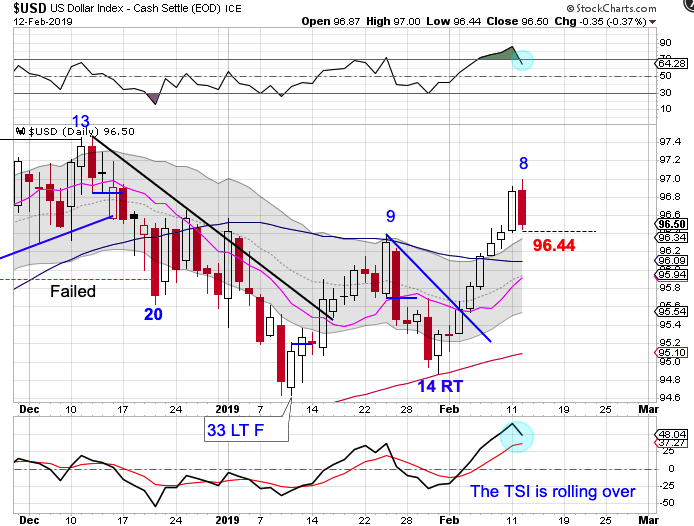